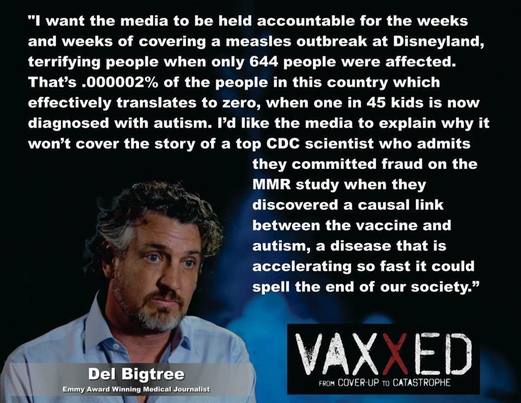 MMR Controversy Reignites
CDC senior scientist confesses "omitted data" on MMR vaccine safety, while whistleblower virologists accuse vaccine manufacturer of fraud, will the truth out at last?
Important developments have come to light in the long-running measles-mumps-rubella (MMR) vaccine controversy, but practically no mainstream media are covering the story; and if they do, they tell a very partial tale.
William Thompson, a senior scientist with the US Center for Disease Control and Prevention (CDC), released a statement via a law firm saying [1]: "I regret that my coauthors and I omitted statistically significant information in our 2004 article published in the journalPediatrics.  The omitted data suggested that African American males who received the MMR vaccine before age 36 months were at increased risk for autism."
Meantime, pharmaceutical Merck is facing at least two federal court cases over the MMR vaccine, and may well also have to defend itself in US Congress [2]. Representative Bill Posey (a longtime critic of the CDC) and his staff are now reviewing a thousand documents that William Thompson has turned over to Congress.
The controversy was ignited by UK pediatrician Andrew Wakefield in the late 1990s (see [3] The MMR vaccine Controversy*, SiS 13/14). As a result, Wakefield not only lost his job, the paper he coauthored with 12 other researchers reporting a potential link between MMR vaccine, autism, and gastrointestinal inflammation was unilaterally retracted by the Lancet and "discredited", and he was struck off by UK's General Medical Council for serious professional misconduct [4]. Since then, Wakefield has been subject to almost universal vilification by the medical/scientific establishment and the mainstream media. He is still blamed for "measles epidemics", including the current one that appeared to have started in California, but has actually been traced to the Philippines [5]. Wakefield is consistently wrongly accused of being ‘anti-vaccine' [6]. He had only advised against the MMR triple vaccine, recommending instead the single vaccines including the one for measles, which governments have since withdrawn. Merck, the sole manufacturer of MMR vaccine had stopped making the single vaccines since 2008 [7]. 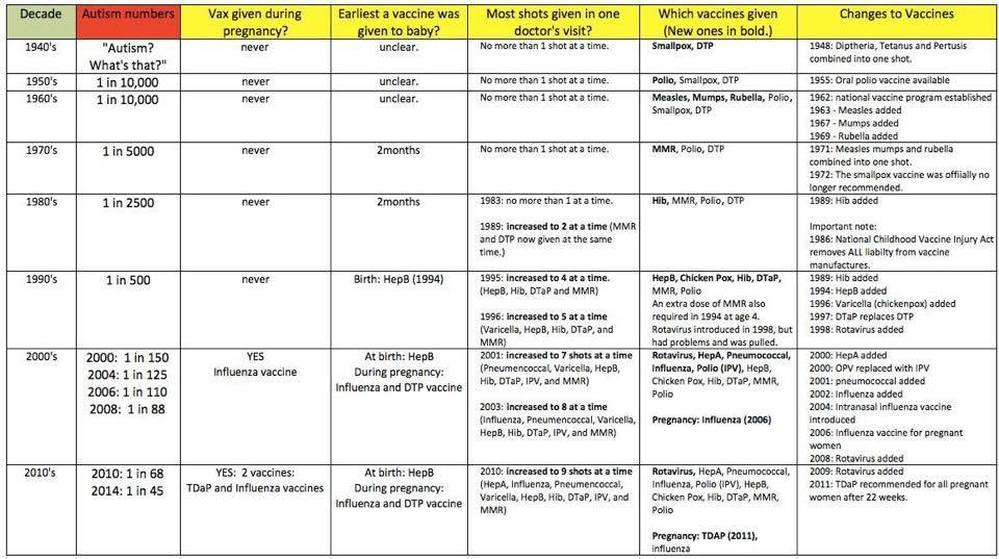